During World War One, the Bank of Thrift was set up on North Terrace to teach South Australians, including children, how to save and contribute every spare penny to support the war effort. Funds were also raised for overseas charities, for widows, orphans and towns devastated by invading armies.

In the 1930s the worldwide Great Depression hit Australia. Times were so bad that tent cities and temporary huts were erected along the banks of the River Torrens and elsewhere to house the homeless.

Most families can recall at least one or two thrifty elders who collected glass jars, rolled endless balls of string, cut up old clothes to make quilts, or turned them into rags if they were too far gone. Suburban families grew their own fruit and vegetables and kept chooks, for meat as well as eggs.

The good news is that frugality is once again a desirable virtue. Being thrifty is back in fashion.

Perhaps someone back a generation or two made jam, pickled vegetables, sewed their own clothes, knitted jumpers, crocheted wall hangings, or hooked rugs. Perhaps those habits of thrift and creative householding have been passed on to current generations.  In some places today the Country Women’s Association are experiencing a growth in membership. Young women are joining to learn the tips and skills that existing members have been sharing for decades. 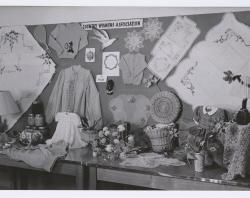 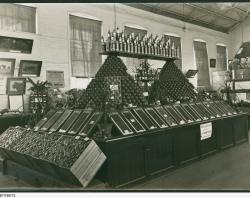 In the 2020s consumerism, at least the kind that totally consumes us, is going out of fashion. And although it’s taken a while, for most people, greed is no longer considered good. Consumers are thinking smarter. Thrift is becoming a new way of life. Developing a veggie patch and keeping chooks is almost a religious experience for some.

Change is on the horizon. In many arenas change is already here. Plastic bags are out, paper bags and bring your own coffee cup are in. Recycling is considered a very good thing. This includes clothing, furniture, household items, artwork, toys, books, music, and bric-a-brac. Opportunity shops (commonly known as op shops) have never quite gone out of style. Some took a hit during COVID, even to the point of closure. Two years on from the height of the pandemic COVID is still with us, however op shops are back in business and right now business seems to be booming.

Since it began as a one-day sale in 1949, the opportunity shop has raised funds for the Red Cross. This scene of bustle and bargains was captured on opening day on March 28, 1960. 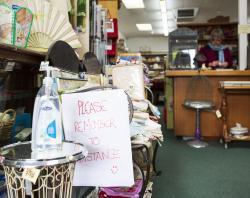 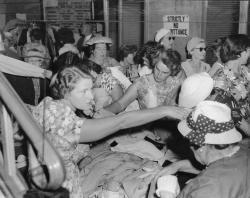 Most of us would agree that staying healthy for as long as possible is good thing. Eating well and exercising are important contributors to health. Spending time in a garden has health benefits, not just aesthetically but in practical ways. Growing our own food is beneficial, especially if we can save money in the process. But what about growing space, or lack of it? The good news is that many green vegetables can be grown in just one square metre, and lots of herbs and salad greens do well in pots so that even a balcony can be used to grow edible plants. How do I know this? Thanks to my library.

Libraries are great places to find information on so many different topics. They’re also welcoming and accessible.
Whether you’re into prize winning sweet peas, creative clothing, cleaning without chemicals, or baking on a budget, there’s information on that.

Libraries can lead you to information on just about everything!

One magic square: grow your own food on one square metre, written by Lolo Houbein. SLSA: South Australian Collection 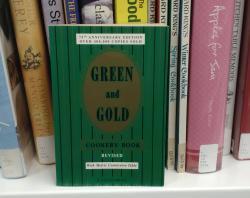 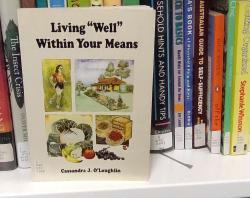 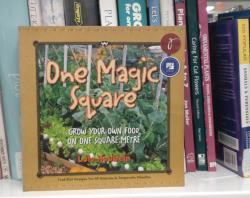 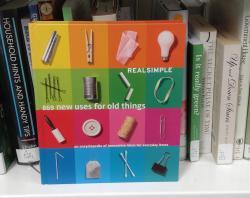 If you’d like somewhere interesting to take the kids, visit an exhibition or just spend a few restful hours reading in a comfortable chair, your library is a great place to visit.

And if you want to say goodbye to overspending, at least for a while, libraries are free for everyone. How good is that?