One of the State Library’s most significant photographic collections came from ‘Arthur and Son studio’ which operated in Mount Gambier from 1904 to 1989.

The collection of over 6500 photographs, taken by Garnet William Arthur, who established the business, and his son Eric Arthur, provides a comprehensive visual perspective on the people, places and events from the late 1930s to the 1972 in the Mount Gambier region.

Photograph of G.W. Arthur, Mrs Arthur and Mrs J Martin playing with their children in the garden in 1960, Mount Gambier. SLSA: BRG 347/2019

The business of Arthur & Son was established by Garnet William Arthur, after his arrival in Mount Gambier in 1908. SLSA: B 74157 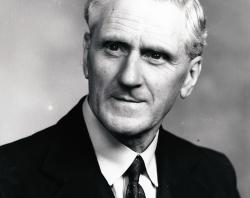 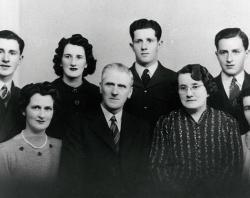 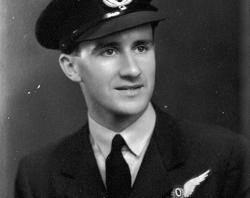 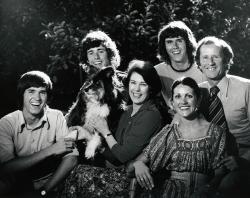 Garnet’s eldest son, Colin, was interested in going into the business, but was killed whilst serving in World War II. Younger son Eric started in the business in 1946, after leaving the RAAF, changing the name of the business to ‘The Arthur Studio’ after his father retired. Eric retired in 1989 and was awarded a Medal of the Order of Australia (OAM) for community service in 2016.

Eric’s son Philip contacted us recently to offer us a better-quality image of one of the photos we hold in our collection which we readily accepted.

Philip also wanted to let us know that the family are currently working with the Mount Gambier City Council who are installing a memorial to his father and grandfather at the Crater Lakes reserve in Mount Gambier. It will include a sign that will reference the Arthur Collection at the State Library, in the aim of raising awareness of the public to the collection’s existence.

The following is a sample of photographs from the collection, but you can explore more images from the Arthur Collection.

A truck, identified as 'Wholesalers Mt. Gambier' parked on the side of the road; the body of the truck carries pictures of 'Kream Brand corn flour' and 'Dandy gloss starch' which were 'manufactured by Maize Products Proprietary Limited, Victoria'. Truck is a British Bedford delivery van c. 1934. SLSA: BRG 347/9

The premises of Sunshine Motors Ltd, dealers for Morris, Wolseley, Hudson, Riley and MG, with two men standing beside three vehicles parked out the front. Vehicles are (from left to right) a Riley saloon, Wolseley 4/50 saloon and a Morris Oxford 'series MO' saloon. SLSA: BRG 347/27

The Mount Gambier premises of Elder, Smith & Co. Ltd, with a Kain and Shelton stock transport loaded with sheep driving past. Vehicle is a Ford Jailbar articulated truck. SLSA: BRG 347/30

Six students dressed up in dresses and fancy aprons, in the grounds of the Mount Gambier Convent School, May 1950. SLSA: BRG 347/100 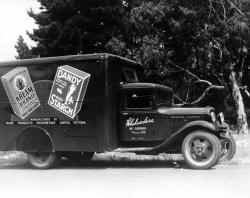 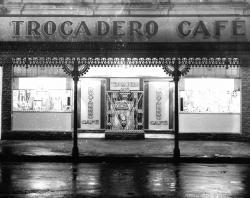 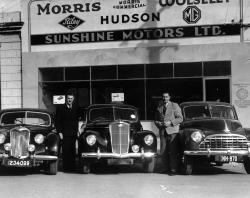 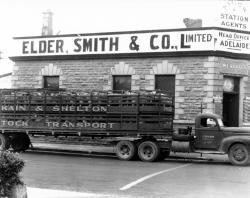 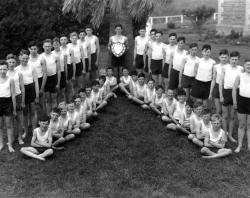 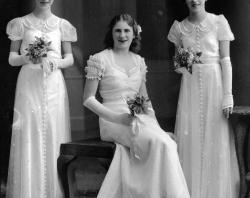 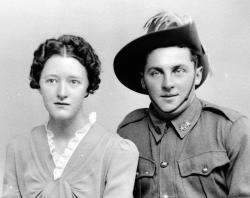 Arthur and Son studio operated in Mount Gambier from 1904 to 1989; offers a unique visual history of the people, places and events in the region, particularly from the 1930s to the 1970s. Photographs in the collection

Dip into our huge collection of South Australian photographs of people, places and events, as well as artworks, post cards and posters. 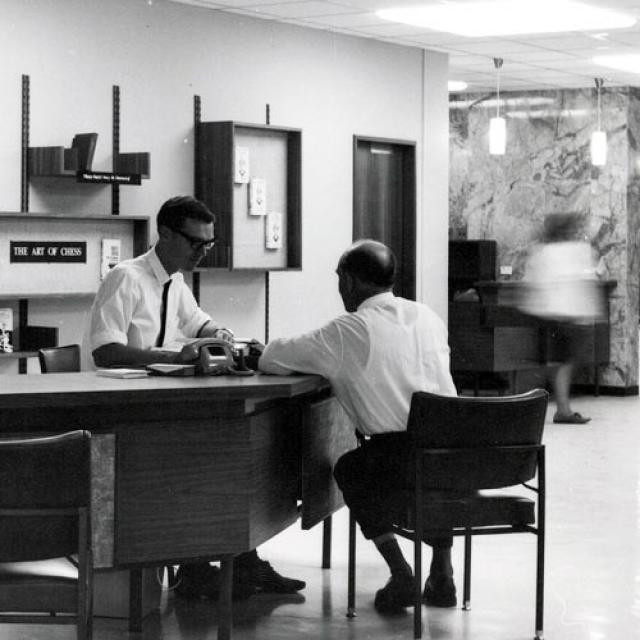