We are very sad to hear of the passing of our friend Dr Alan Brissenden AM, long standing committee member, and former President of The Friends of the State Library of South Australia from 1994-2000. His Presidency had a significant effect on the direction and approach the Friends adopted. He was also a key member of the Friends’ Australiana Publications sub-committee. 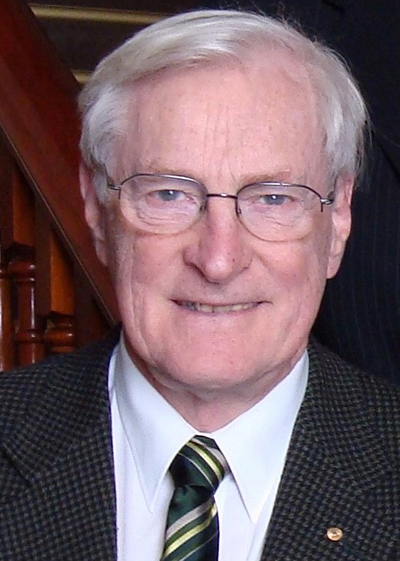 Before joining the Friends as President, Alan taught English at The University of Adelaide (1963-94), and edited Bibliofile between 1997-2008. A Shakespearian scholar and dance writer, he was a Governor of the Adelaide Festival of Arts (1981-94) and was made a member of the Order of Australia (AM) in 1996 for services to the arts.

“Alan was a true friend to the State Library, who gave his time and expertise as a valuable member of the Friends. He is very highly regarded by all those who worked with him and he will be missed greatly. Our deepest sympathies to his family."